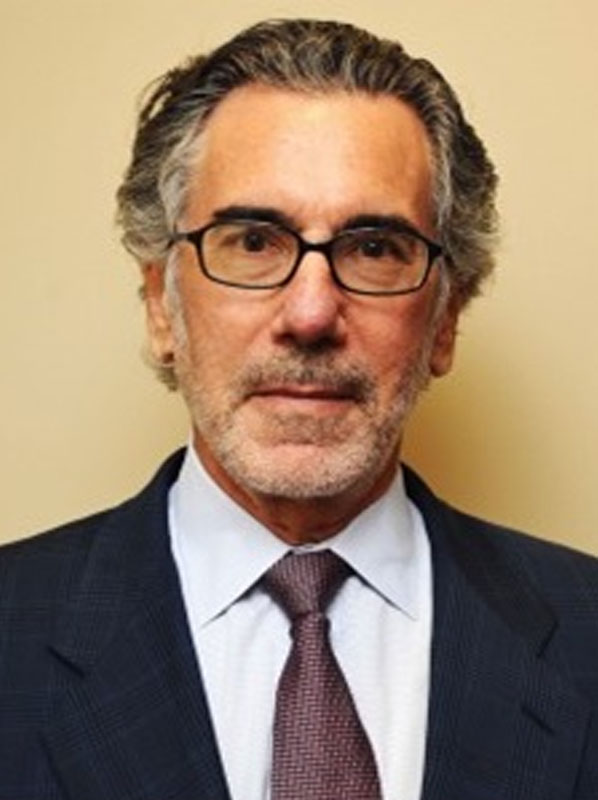 Jay Goldstein practices in the Charlotte North Carolina office. He has extensive experience in pursuing recovery in major property losses caused by construction errors, mechanical and electrical defects, transportation and cargo losses and fires. Jay has litigated cases throughout the United States and has obtained multiple million-dollar recoveries for numerous insurance companies and self-insured clients. He had substantial involvement in litigations arising from the following notable catastrophes:

Jay is licensed to practice law in North Carolina, Texas, California, Illinois, Pennsylvania, and Hawaii. Jay earned his Bachelor of Business Administration degree at the Temple University in 1970 and his law degree at Villanova University Law School in 1973. He is admitted to practice in various state and federal courts and is regularly admitted to specially appear in cases in other states.

Jay practiced at Quick, Widis, & Nalibotsky for 4 ½ years, was previously a Partner at Butler Weihmuller Katz Craig for 4 years, and was a Shareholder at Cozen O'Connor where he practiced for 25 years.  While resident in the Cozen Charlotte office, Jay was the firm’s Southeast Regional Managing Partner and the Chairmen of the Subrogation & Recovery Department managing the firm’s subrogation and recovery practice throughout the southern United States through the firm’s Charlotte and Atlanta offices.