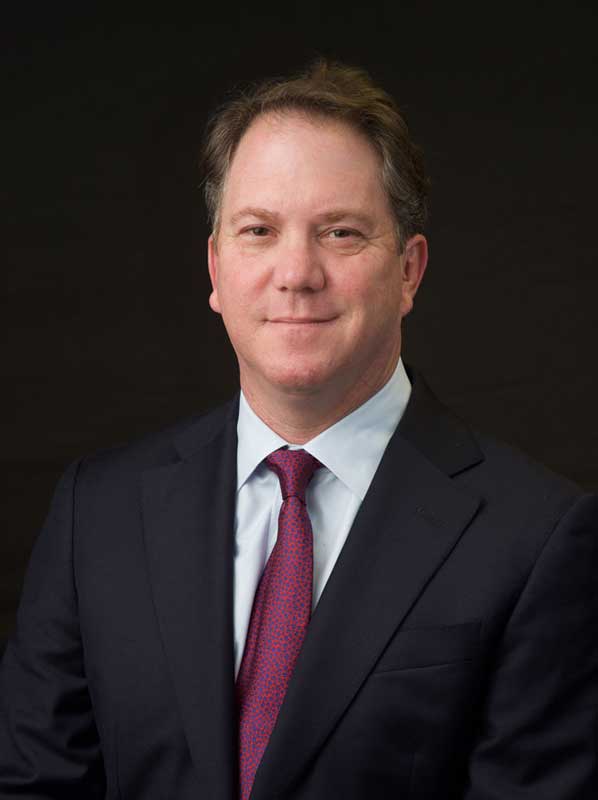 Albert S. Nalibotsky is the Co-Founder of the Firm and Managing Partner of the Southeast Regional Office. He has extensive experience in pursuing recovery in major property losses caused by construction errors, mechanical and electrical defects, transportation and cargo losses and fires. Al has litigated cases throughout the United States and has obtained multiple million-dollar recoveries for numerous insurance company and self-insured clients. He had substantial involvement in litigations arising from the following notable catastrophes: